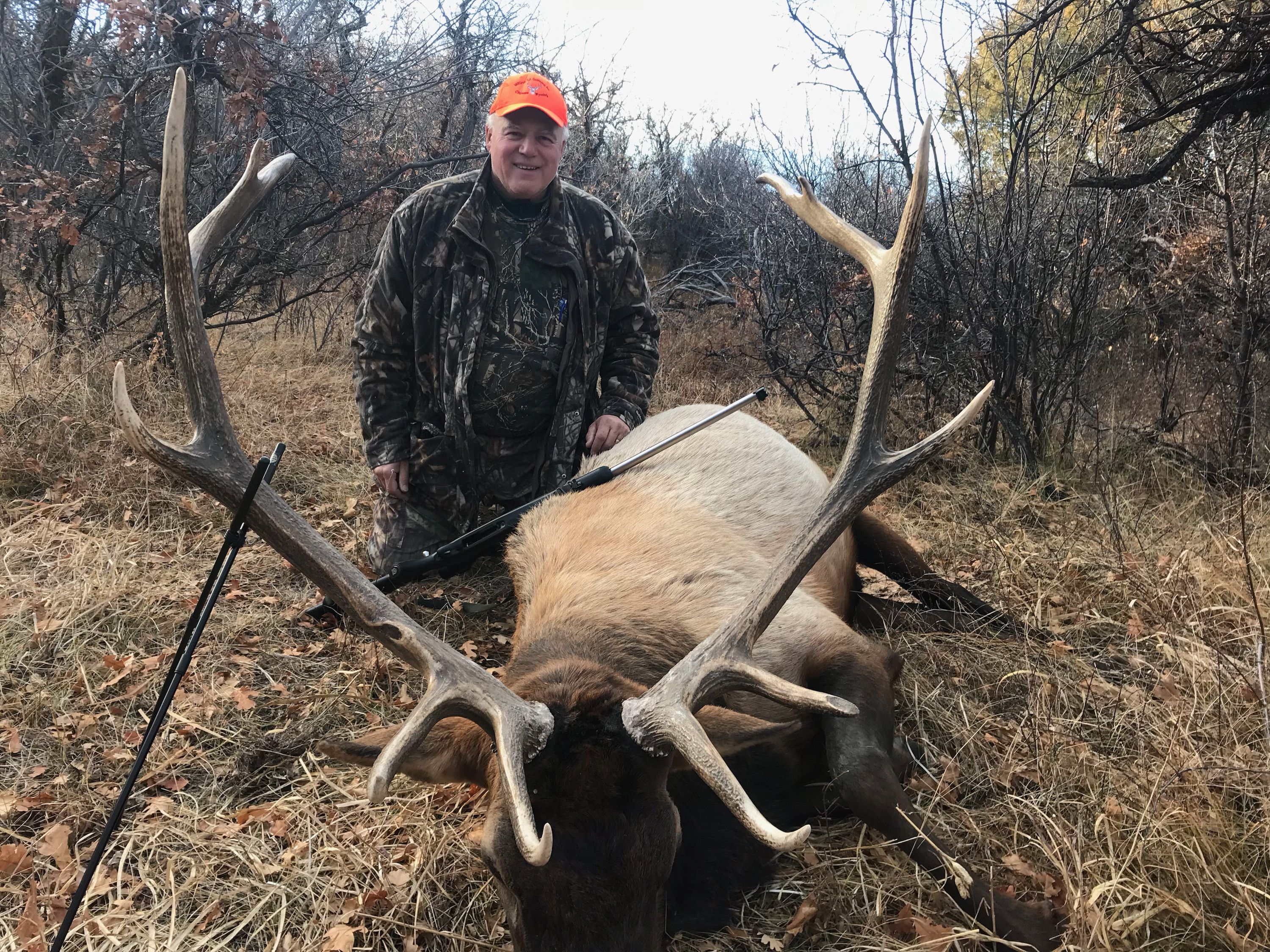 Written by actionadventures on February 28, 2018. Posted in Uncategorized.